Thank you God for giving me such a wonderful father’s day gift!! 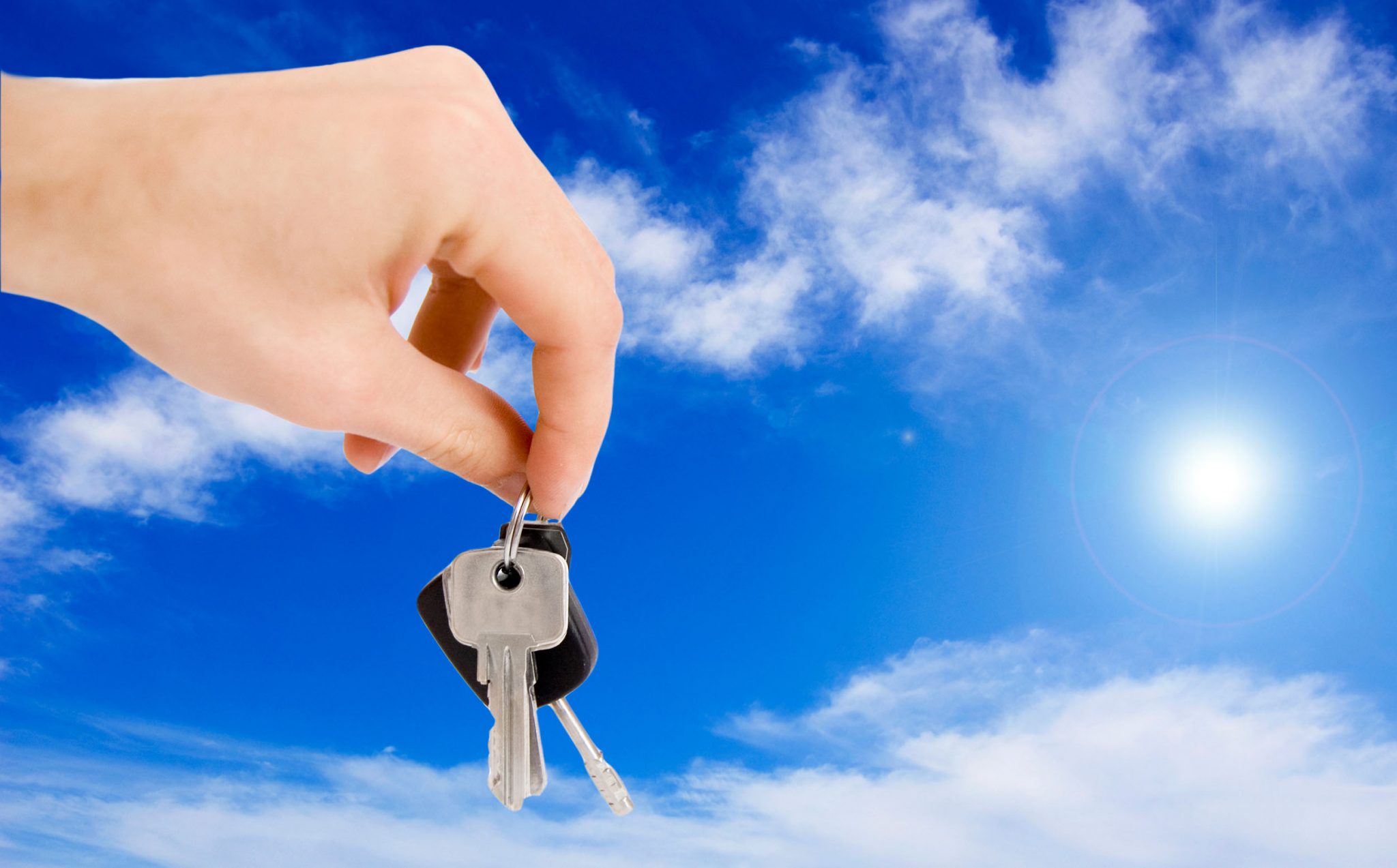 I have a 1994 Lumina mini van with over 205,000 miles and recently it has started to have a lot mechanical problems and has started to cost me a lot of money for repairs. On 5/25, I received a call from my oldest daughter, Tina, and she asked me if I was going to be home. I told her that I would and a couple of hours later she came to my house. As she walked in she handed me as small gorilla beanie baby with a set of car keys in its hand. I saw that the keys said Toyota on them and I knew that Tina was thinking about buying a new car so I thought that she had done that and was giving me her 2003 Toyota Corolla. I asked her what this is and she told me it was an early Father’s Day present. She said to come outside and see it. As I walked outside, sitting in my driveway was a beautiful Toyota Sienna. I became teary eyed because of such a wonderful gift. I always knew that I had such wonderful kids but I never expected something like this. I thank God from the bottom of my heart for such a wonderful divine arrangement.

Our goal is to realize a world full of love and joy through the esoteric practice of spiritual purification and through sharing the Righteous Laws of Divine Truth.

We use cookies to ensure that we give you the best experience on our website. If you continue to use this site we will assume that you are happy with it.Ok